Keep up to date on league announcements, weather alerts and other league news on the CSPL facebook page! Click here!

Deadline for New Players has passed 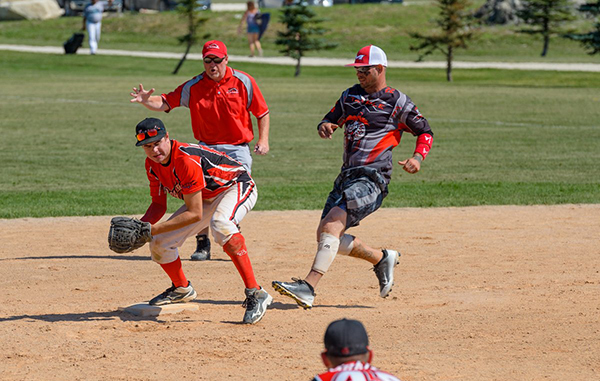 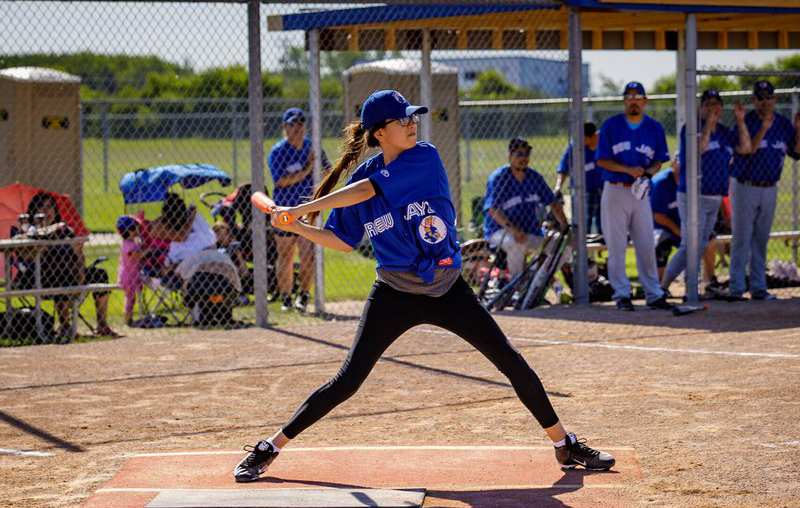 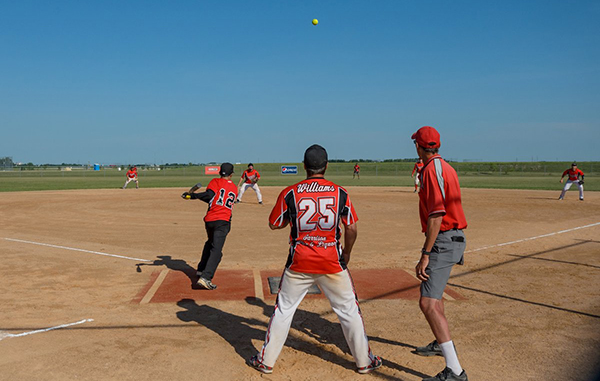 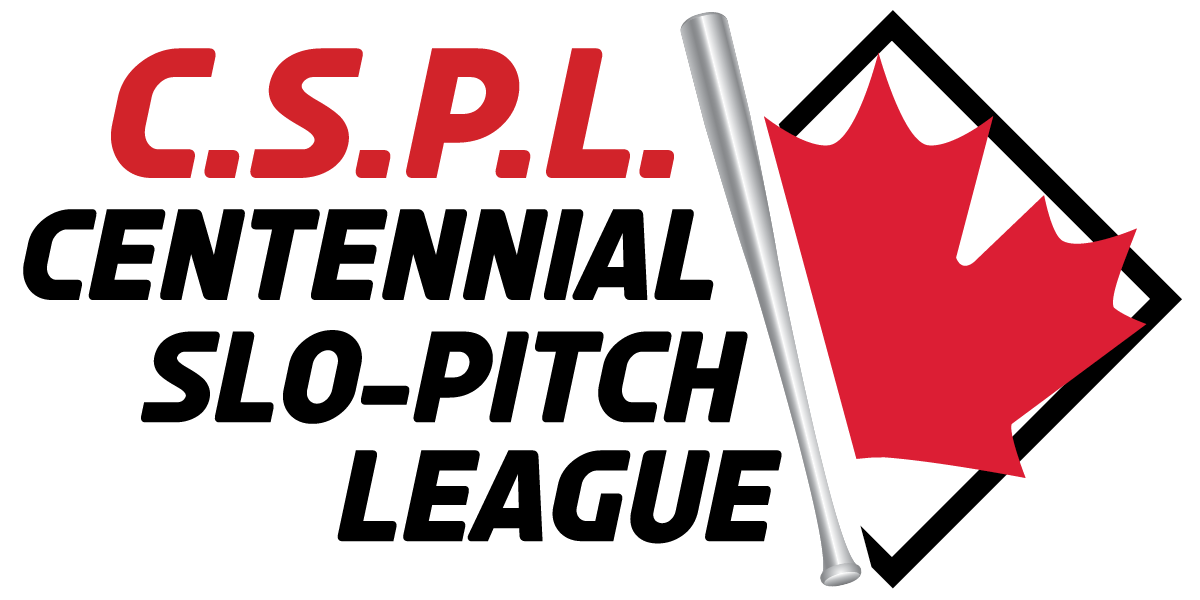 The Centennial Slo-Pitch League was formed in 1974 and offers weekly competition to teams in Men's, Women's and Coed divisions throughout May to September each year.

The League operates out of Etobicoke and the eastern parts of Mississauga slo-pitch diamonds on weeknights, Monday through Thursday.

We are currently accepting teams for the 2022 season. 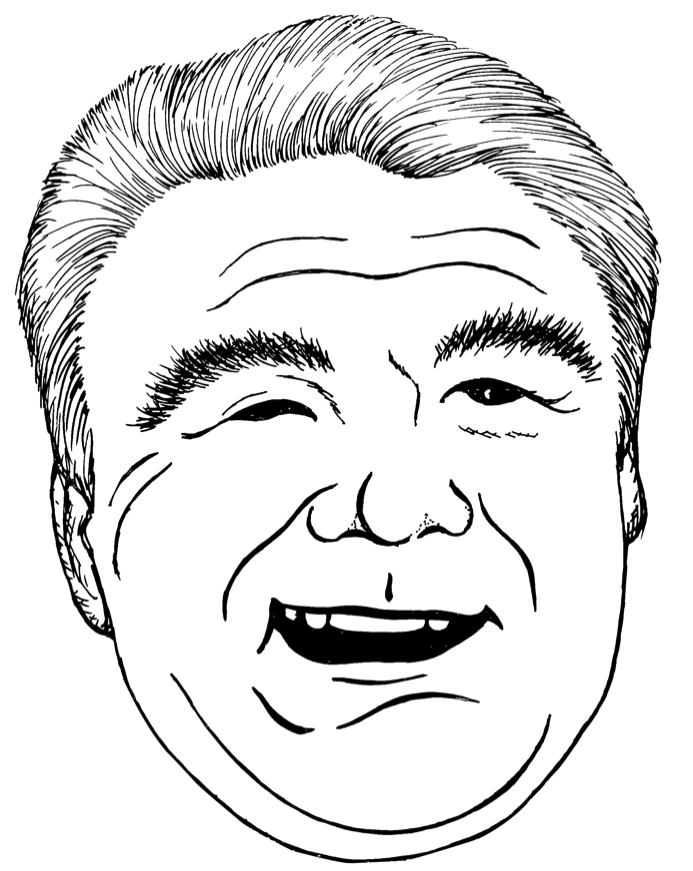 In Loving Memory of our League Founder, Bill Miller

The Centennial Slo-Pitch of Etobicoke was formed in 1974 by founders Bill Miller and Dave Mantell.

The weeknight games offered players of varying levels of skill the ability to come together and compete at a local level. What started as a 6 team league expanded over the years to over 100 teams as a result of Bills passion for the game and the sportsmanship and comradery that it offered to participants.

Bill was born and raised in Etobicoke. The league was formed when Bill was employed by the City of Etobicoke, Bill was a founder of Slo-Pitch Ontario, and his organizing abilities eventually led to a new career with Molson Breweries where he established the Coors Light Slo-Pitch Program, he went on to create a National Slo-Pitch organization, Slo-Pitch National, where he carried out various roles on the Board of Governors for 30 years before retiring in 2019.

The Centennial Slo-Pitch League will continue in Bill’s memory and his legacy will be forever remembered with crack of each bat, dugout high fives and the celebratory post-game elbow tip!